Sakhalin cuisine is unique. It is a mixture of Russian, Soviet, Korean, Chinese and Japanese culinary traditions. Due to the specifics of local nature and the combination of food products, even traditional dishes are made differently here.

For example, the Koreans, who came to the island during the Japanese mobilisation, were at first very disappointed not to find their favourite kimcha (or nappa cabbage). So they started pickling other plants in a similar way.

That's how the Korean carrot salad appeared, which was unknown in Korea, as well as marinaded fresh fern sprouts with pickled burdock.

Korean cuisine is very popular in Sakhalin. The locals insist that the recipe of the famous pyanse (a steamed bun stuffed with cabbage and meat) was invented on the island.

One of the most interesting Sakhalin dishes is the fern.

There are three species which the locals are especially fond of: the bracken, the osmunda, and the fiddlehead fern. Ferns are gathered and prepared in the spring. They are prepared as follows: fresh, dried or salted ferns are soaked for at least 24 hours. After that, they are boiled or fried, and then stewed with onions, pepper, soy sauce and vegetable oil. At the end, garlic or sesame may be added. The dish is served slightly chilled.

Burdock is cooked in a similar way. Burdock is one of the claims to fame of modern Sakhalin cuisine.

"I have not seen such huge burdock as grows here anywhere else in Russia...they seem fantastic at night in the moonlight," recollected the Russian writer Anton Chekhov, who visited Sakhalin in 1890.

Chefs create real culinary masterpieces adding this plant to dishes. Burdock is soaked in water and then boiled or stewed with onion and spices. It can also be served as a separate dish or a side dish.

Sakhalin cuisine also makes extensive use of pickled marsh marigold, which is considered a poisonous plant. In May, locals gather its fresh buds. To make a salad of them, the buds are boiled and soaked for a long time. After that, the plant is seasoned with fried onion, a little sugar, pepper, garlic and soy sauce, and then served.

Sakhalin cuisine is closely associated with fish and seafood.

The locals joke that the main dish of the island is the "Sakhalin sandwich", or a piece of bread generously covered with caviar.

In Sakhalin, caviar really is eaten by the spoonful!

Smelt fish occupies a special pride of place. When fresh, it smells like cucumber. Dried smelt goes great with beer. By the way, beer is brewed in many Sakhalin cities. When you come to Sakhalin, you can also try beer made by Japanese brewers.

In the north of Sakhalin, the cuisine is also diverse. The local diet includes venison, dried and frozen fish, plant roots, wild leek, nuts, mushrooms, as well as various flowers stocked up during the summer. Here you can taste quite unusual dishes, such as seal meat or bear meat. You can also treat yourself to such delicious northern berries as blueberries and crowberries. 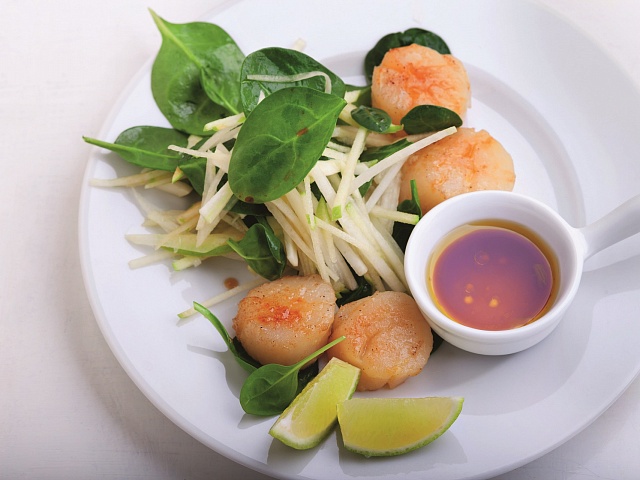 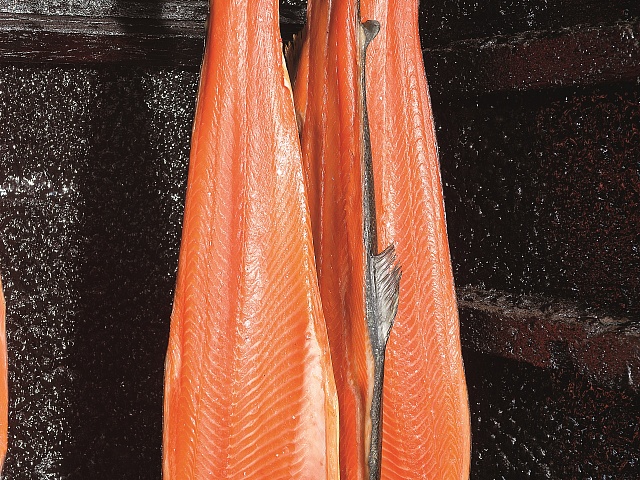 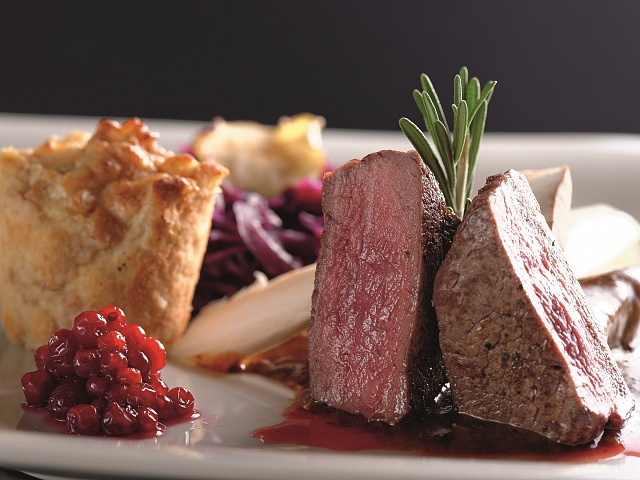 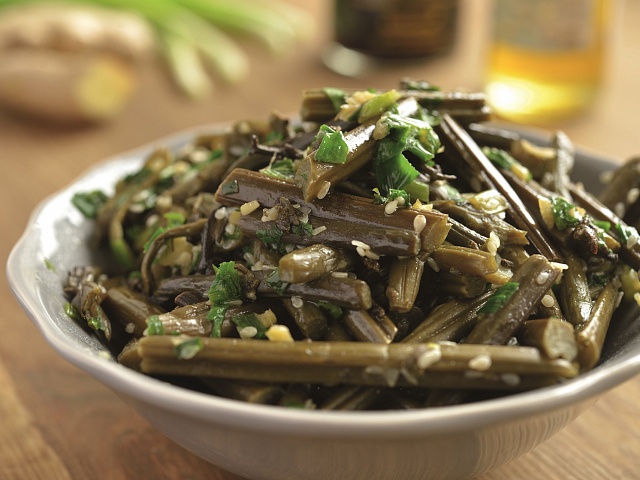 What else to do
Red caviar

Eating your fill of red caviar in Sakhalin

Scallops are a favourite delicacy on the Kuril Islands.

The best diving spots in Sakhalin

One of the best ski resorts in Russia