Sakhalin offers excellent opportunities for diving. Both beginners as well as experienced divers will find something of interest here. Here you can find multi-coloured actinia, various types of fish, as well as large sea mammals, such as the sea lion.

In Sakhalin, you can go for a short dive —half a day— or take a diving tour that will last several days. During such a diving safari, you will be able to dive in the most interesting places and visit distant reefs. The organisers of such tours provide all the necessary equipment, including cold-water diving kits.

The southern end of the island is the most popular with divers. Here you can see numerous marine inhabitants almost everywhere even at shallow depths: various types of molluscs, multi-coloured actinia and sea sponges.

The diving spot is almost at the very end of Aniva bay, on its eastern coast. On the opposite shore, there stands an imposing cliff of light marble.

UNDER WATER: plenty of colourful lancet fish (up to 2 m and 30 kg), flounder, salmon and other fish, kelp thickets, sea urchins and crabs. 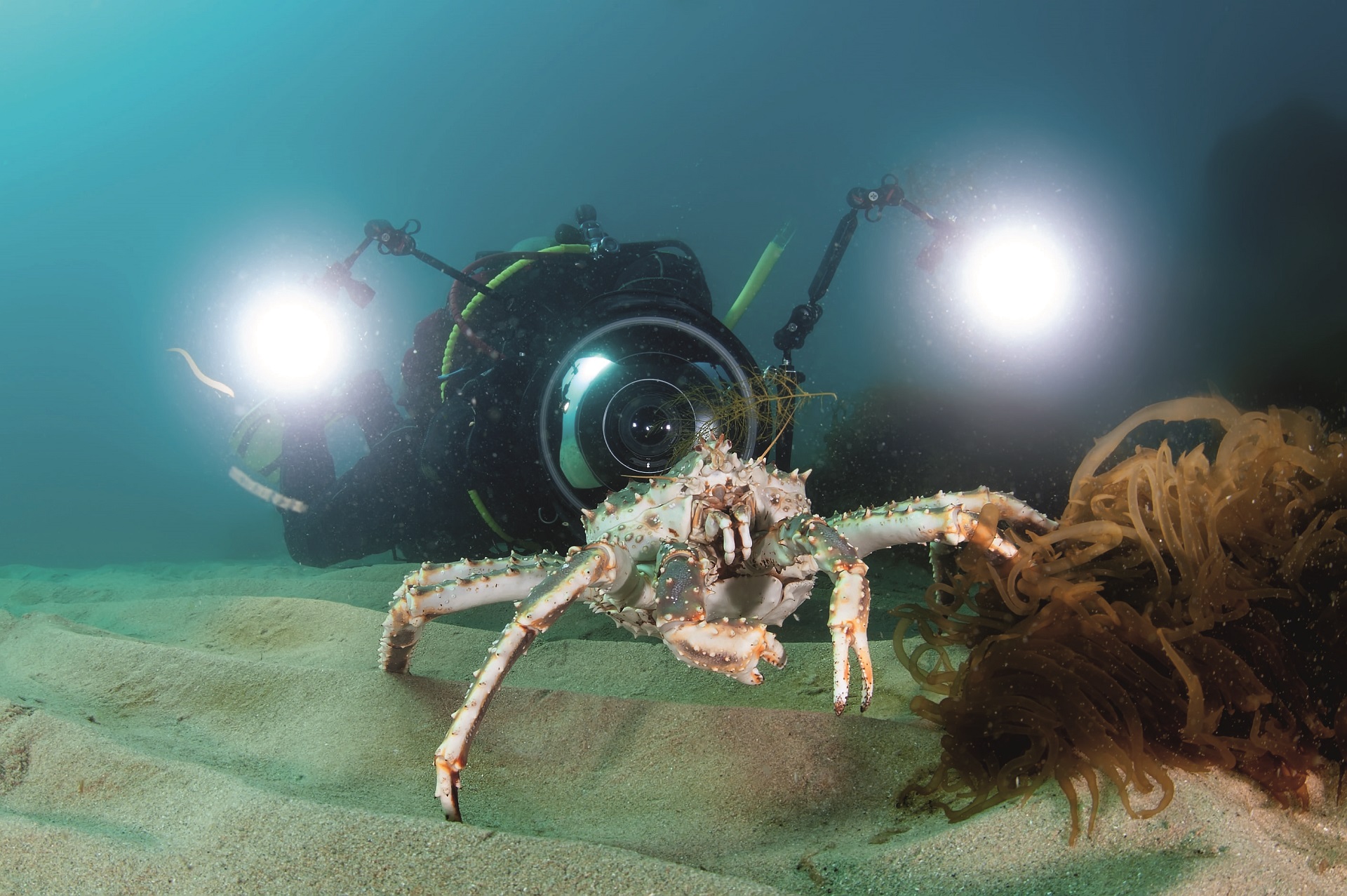 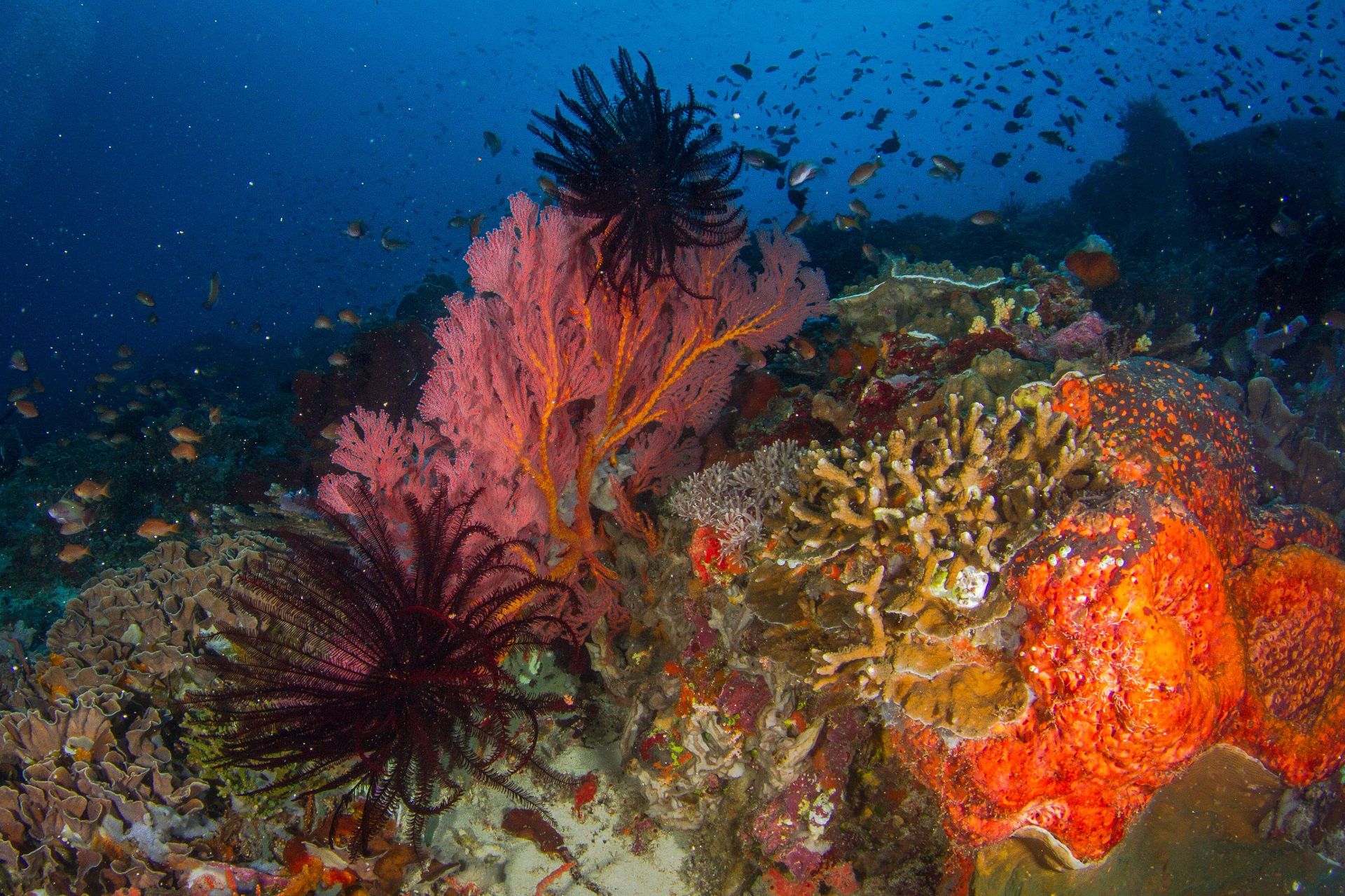 On the eastern coast of the island, not far from Bird Lake, there is an underwater sea garden, as if deliberately created by man. The place was named after the diver who discovered it.

A good place for beginning divers, located not far from Prigorodnoye village. At shallow depths, you can marvel at a host of marine inhabitants. 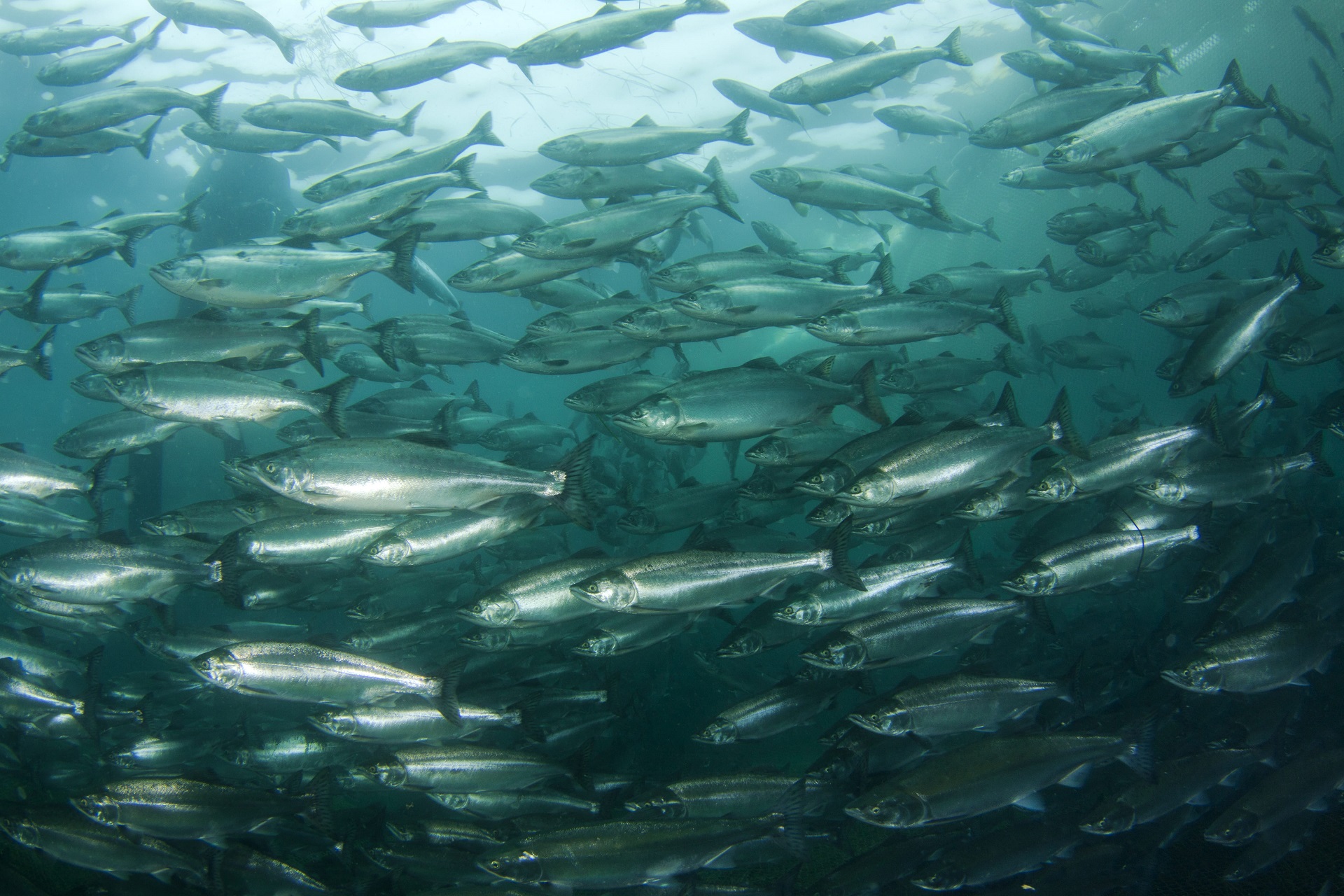 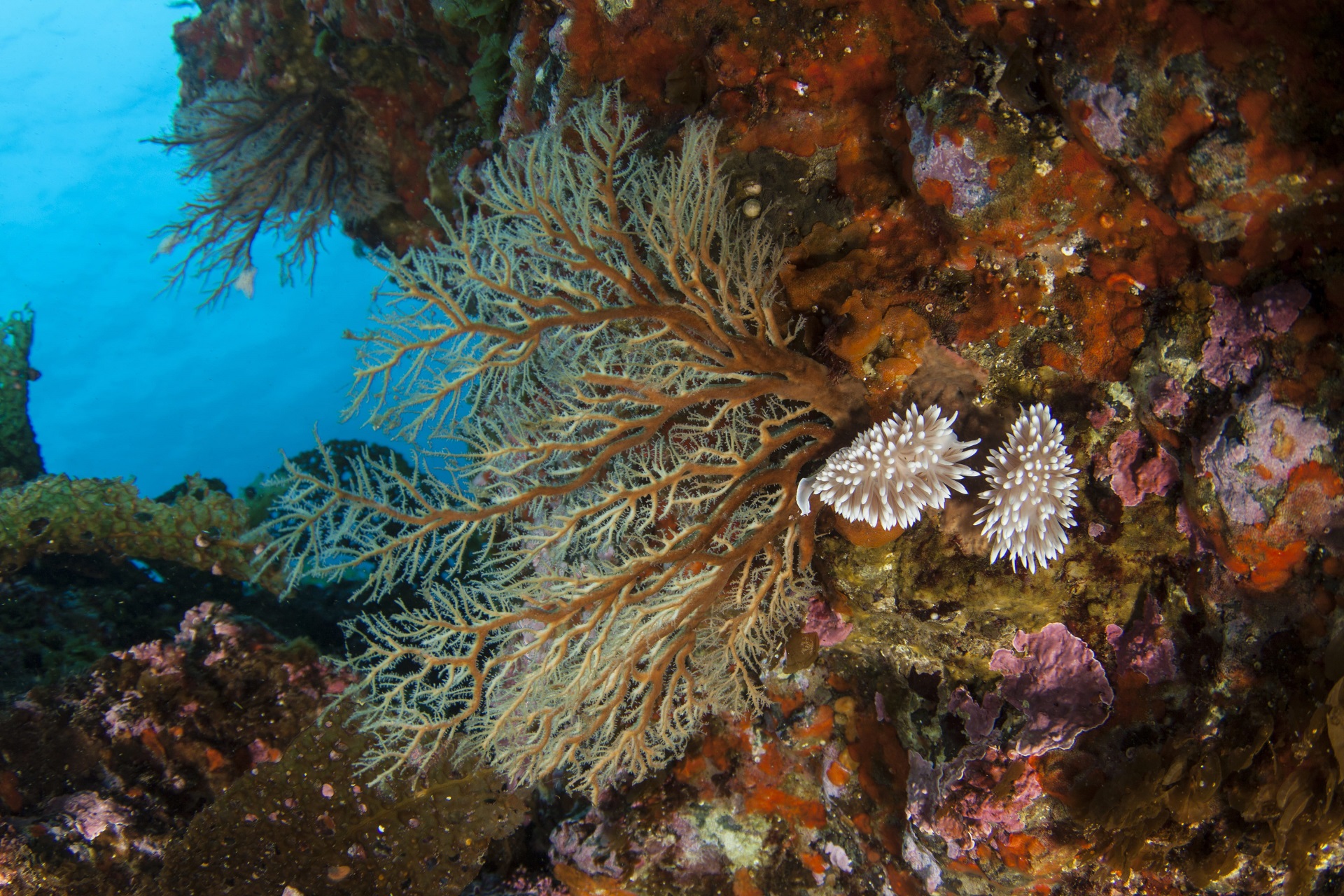 A bit further from the coast, also near Yunona Cape, there is another diving site. Rumour has it, you can often see a big octopus here.

What else to do
Kuril Scallops

Scallops are a favourite delicacy on the Kuril Islands.

Eating your fill of red caviar in Sakhalin

The best dishes of Sakhalin

Dishes you absolutely must try in Sakhalin

One of the best ski resorts in Russia