Kunashir is the southernmost of the inhabited Kuril Islands. and is basically a chain of active volcanoes. It is perhaps the richest of the Kuril Islands by the sheer variety of reliefs, flora and fauna, as well as by the number of attractions.

The name of the island translates from the Ainu language as “black”. This is probably due to the abundance of coniferous forests and the dark cone of Tyatya volcano.

Kunashir is one of the largest islands of the Greater Kuril Chain. It reaches a length of 123 km and a width of 7-30 km.

In the north, Kunashir is separated from Iturup Island by the Strait of Catherine, about 22 km wide. In the south, the island borders Japan: the distance to the neighbouring country is about 16 km.

The administrative centre of the island is located in the settlement of Yuzhno-Kurilsk in the central part of Kunashir on the shore of the South Kuril Strait. Most of the buildings here are no taller than two floors. The settlement boasts a noteworthy temple of the Holy Trinity: the church walls are painted in the old Slavic style.

The island surprises its guests straight away, with mustangs walking along the coast, and cows peacefully eating sea kale leaves.

Close to Yuzhno-Kurilsk, there are cascading waterfalls on the Kislyi stream, a place favoured by locals for picnicking. Another popular place is the conical rock Chyortov Palets (Devil's Finger). This is a lonely rock near the village of Otradnoye. Further north along the coast you can find seal rookeries and bird breeding grounds.

A significant part of Kunashir is part of the Kurilsky Nature Reserve. To visit it, tourists need to obtain a pass (for more information, please visit http://kurilskiy.ru/ and email kurilskiy@mail.ru; passes are issued at the Nature Reserve's estate at 5 Zarechnaya St., Yuzhno-Kurilsk).

There are only two routes that tourists may use to visit the Nature Reserve.

The first route is one of the most popular: it leads to the caldera of the Golovnin Volcano, which is the southernmost in the Kuril Chain. Inside the basin, there are two lakes with the self-explanatory names Goryachee (Hot) and Kipyashchee (Boiling). They emit gas spouts, jets of steam and hot water to the surface. It is believed that the clay of the Kipyashchee Lake is healing. You can take the clay near the shore. Do not enter the water: it can be dangerous.

Nearby is an observation deck with panoramic views of the entire caldera. Fumaroles and small mud volcanoes are also here.

According to volcanologists, this place is the main attraction of all the Kuril Islands.

The second route is climbing the Tyatya Volcano. The highest volcano, also called "Father Mountain", is located in the almost inaccessible part of the island. Tourists don't come here often, however, it is possible to get to: you can either go on foot along the coast (about 3 days' journey), or, in good weather, sail by boat (3 hours or more). The climb itself will take about 7 hours: 3 hours to the Otvazhny Crater, and then another 4 hours to the summit. The descent will take half as much time.

Another landmark of the island is the fumarole field around the Mendeleev Volcano. The view of volcanic gases and steam escaping through the bright yellow cones of fumaroles is breathtaking. You must be very careful moving around here: cavities may form underground. Not far from here is the Stolbovskaya ecological trail. You can encounter about 200 plant species on the route a little longer than 3 km. If you go another 2 kilometres along the coast, you can reach one of the main attractions of the island.

Cape Stolbchaty. This is a unique natural site: the Cape is composed of numerous columnar basalt formations, which are tetrahedral, pentahedral and hexagonal prisms.

They were formed as a result of a volcanic eruption and the slow extrusion of lava, which then froze. Such natural phenomena are extremely rare. Rocky buttes are scattered near the Cape, with outlines resembling hooded monks.

How to get to Kunashir

You can get to Kunashir Island by plane or ferry.

Mendeleevo Airport is located about 15 km from Yuzhno-Kurilsk. Aurora Airlines fly here from Yuzhno-Sakhalinsk. Check the schedule and fares on the airline’s website https://www.flyaurora.ru/.

The flight duration is about an hour and a half. However, flights are often delayed because of bad weather and heavy fogs. When a flight is cancelled, all of the flights are shifted back. That is, if the flight scheduled before your departure has not taken off, you will not be able to board the plane until all the previous passengers have flown out. We advise that you buy tickets in advance.

Although the sea route takes much longer, it is considered a more reliable way. You can buy tickets for the Igor Farkhutdinov motor ship at https://rfbus.ru/ 60 days before the start date of the trip. You can also buy ferry tickets through local tour operators, but they charge a commission.

The ship leaves from the port of Korsakov (about 40 km from Yuzhno-Sakhalinsk). Important: you cannot buy a ticket at the port.

Finally, local travel companies offer package tours and guide services to Kunashir and other Kuril Islands. They will help you plan the best route and take care of accommodation. Important: it is quite difficult to move around the islands without a guide because of the lack of roads. Moreover, it can be dangerous due to brown bears.

It is important to remember that in order to visit the islands you will need to have a border pass issued by the Federal Security Service of Russia. There are several ways to do this. The first: at the local branch of the Federal Security Service (Yuzhno-Sakhalinsk, Victory Avenue 63 A, tel. +7 (4242) 49-21-04, pubo.sahalin@fsb.ru). The second: through the State Services portal at https://www.gosuslugi.ru/. Also, a travel company can arrange a pass.

Important: foreign tourists must have a valid visa (for non-CIS countries) or a migration card (if entry to Russia is visa-free). 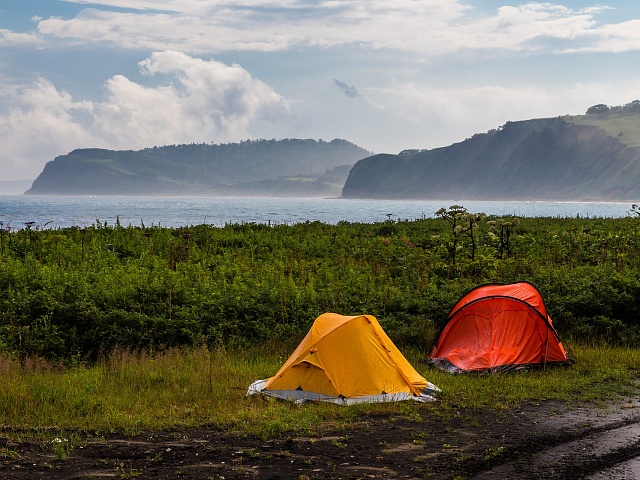 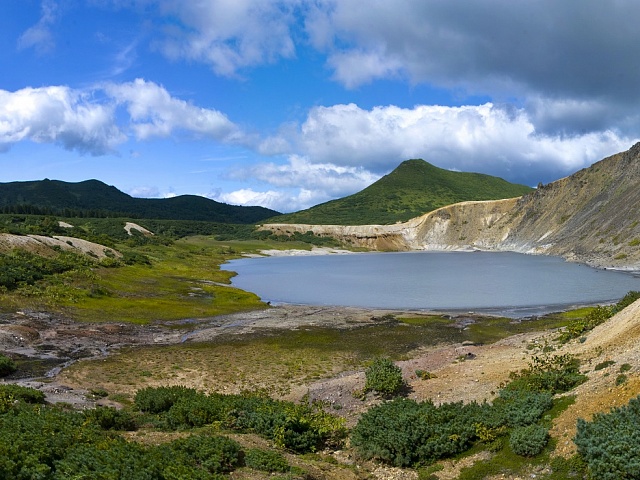 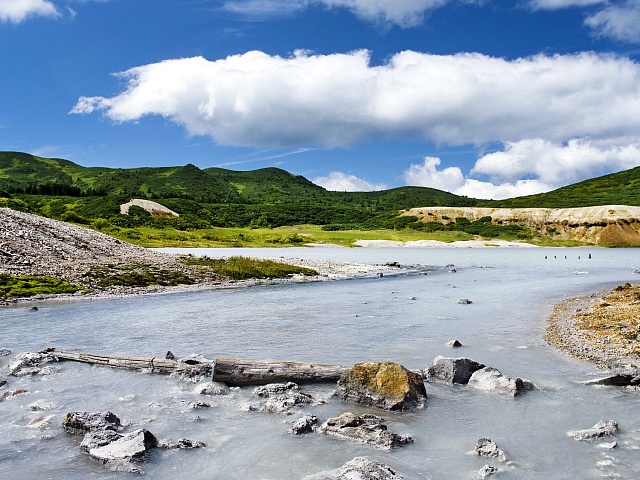 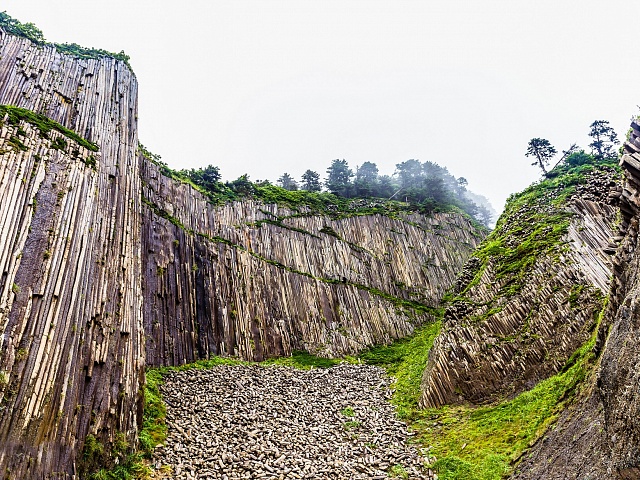 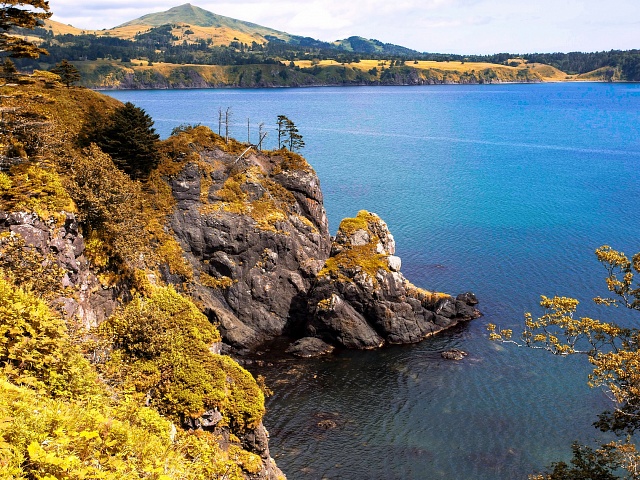 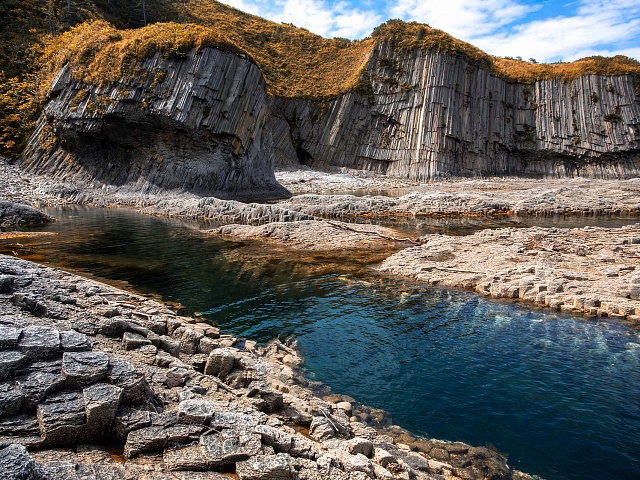 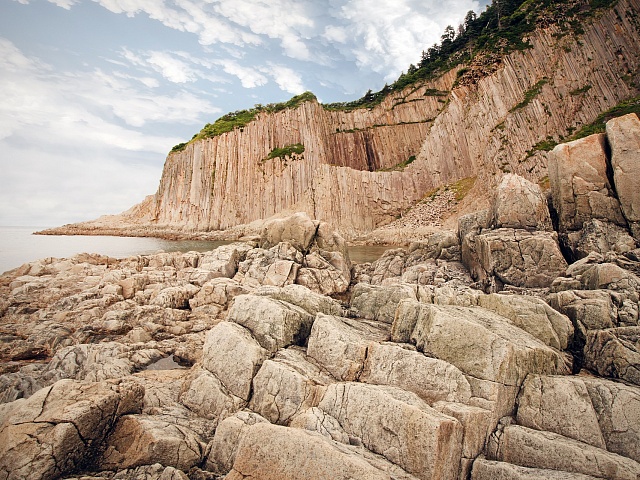 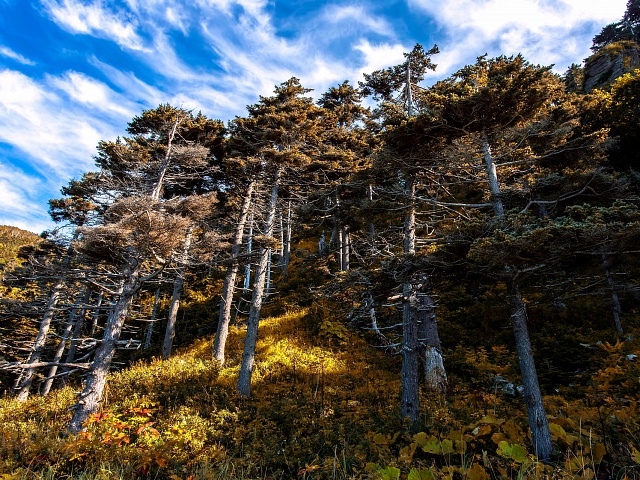 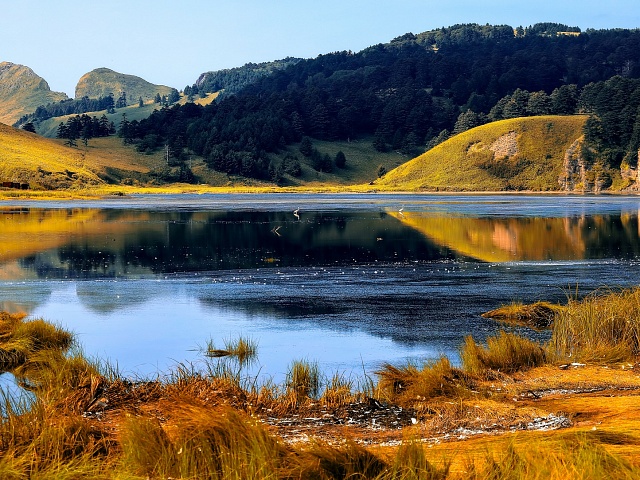 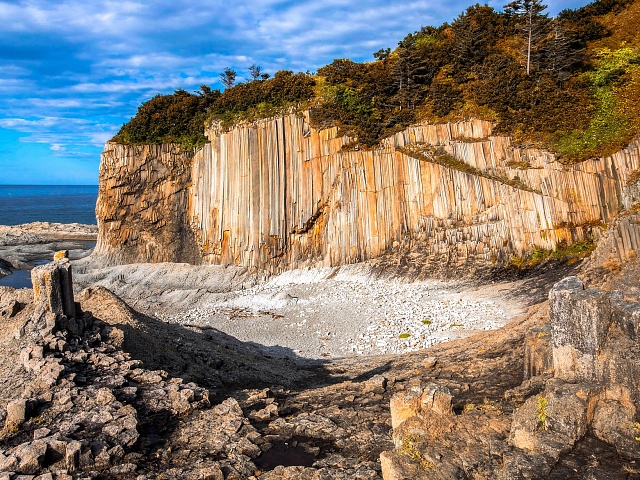 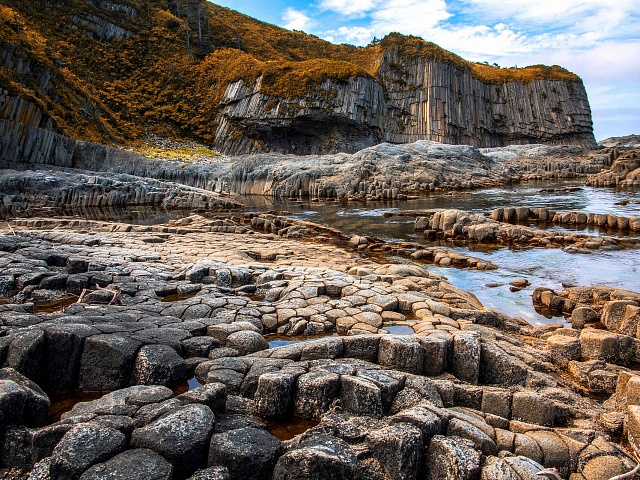 What else to see
Yuzhno-Sakhalinsk