» FAQ » Climate
Climate Weather on Sakhalin and the Kuril Islands: What to prepare for

The climate in the Sakhalin Oblast is temperate and monsoonal. Winters are cold here, but more humid and less severe than on the mainland. The summers are relatively cool and rainy. Late summer and early autumn may bring typhoons.

The temperature on Sakhalin can be rather erratic.

Some areas of Sakhalin are part of the Far North.

The Tymovsky district in central Sakhalin is both the coldest and warmest area in the region. The winter temperature here can drop as low as —54°C. But the summer is hot and dry.

The climate of Sakhalin is greatly influenced by the surrounding water and the mountains. Winter is marked by northerly winds and severe frosts, while rainfall is extremely common in the summer. Typhoon season occurs in the late summer and autumn, accompanied by strong winds, rainfall, and high seas.

The climate on the Kuril Islands shifts gradually from arctic in the north to more temperate in the islands further south. The average winter temperature here fluctuates between —5.2°C and +1.2°C, while summer temperatures can range from +5.6°C to +15.6°C.

Kunashir, the southernmost of the inhabited Kuril Islands, is considered to be the warmest island.

The island of Shikotan has the mildest climate, with humid and cool summers, snowy winters, and springtime thaws. The average yearly temperature is +5.2°C, but July and August can be as warm as +13°C to +15°C. 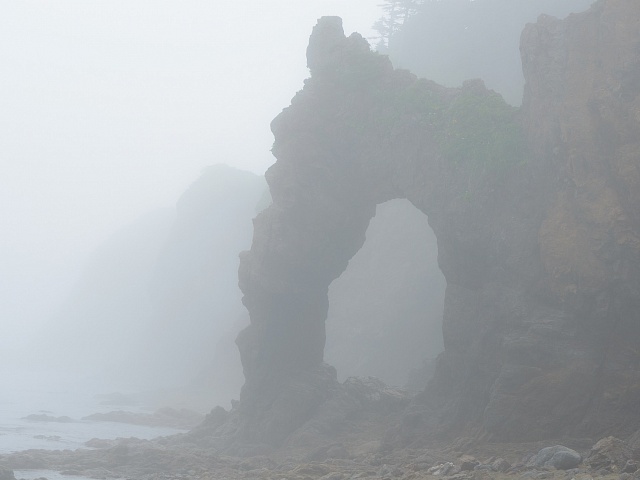 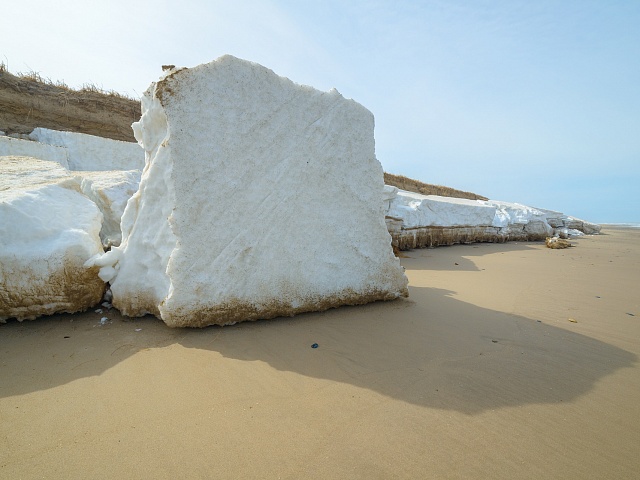 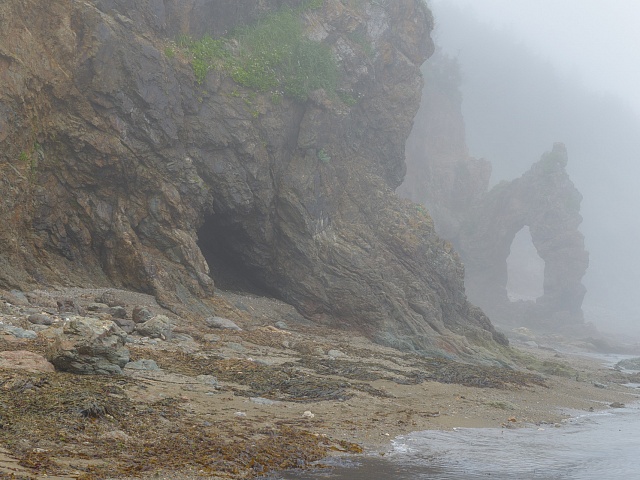 Plan your trip
Where to stay

Russia's island region: the land of volcanoes and lakes

What to do in case of an earthquake, tsunami or volcanic eruption