The Sakhalin Oblast is the only region in Russia consisting entirely of islands. It is made up of Sakhalin Island, the small surrounding islands of Moneron and Tyuleny, and the Kuril Islands.

The largest island, Sakhalin, is shaped like a fish, with "scales" made up of numerous lakes and rivers.

The largest of these lakes are salt water lagoons that connect to the sea. These include Lake Busse, Tunaycha and others.

Sakhalin stretches 948 km from north to south. Its widest part is 160 km, while the narrowest is only 26 km. The island is separated from mainland Russia by the Strait of Tartary, the Nevelsky Strait, the Amur Estuary, and the Sakhalin Gulf. The Laperouse strait sits between Sakhalin and Japan.

The island of Sakhalin is bounded by the warm Sea of Japan in the west and south and by the cold Sea of Okhotsk in the north and east. Most of the territory is mountainous. However, the mountains are not very high. Mount Lopatin (1,609 m) has the highest elevation above sea level.

The Kuril Islands are located where the Sea of Okhotsk meets the Pacific Ocean. They are usually divided into the Greater Kuril Chain and the Lesser Kuril Chain.

The largest islands of the archipelago are Paramushir, Urup, Iturup, and Kunashir.

The islands are mostly mountainous. The highest peak is Mount Alaid on Atlasov Island (2,339 m above sea level). The shores of the islands lined by cliffs.

There are crater lakes on the Kuril Islands. The water in some of these lakes stays hot all through winter. Most notably, the Kipyashchee ("Boiling") lake on Kunashir Island truly lives up to its name. Swimming in the lake is forbidden, because at any moment, a stream of steam or extremely hot water can rise from the bottom, turning the lake into a boiling pot. 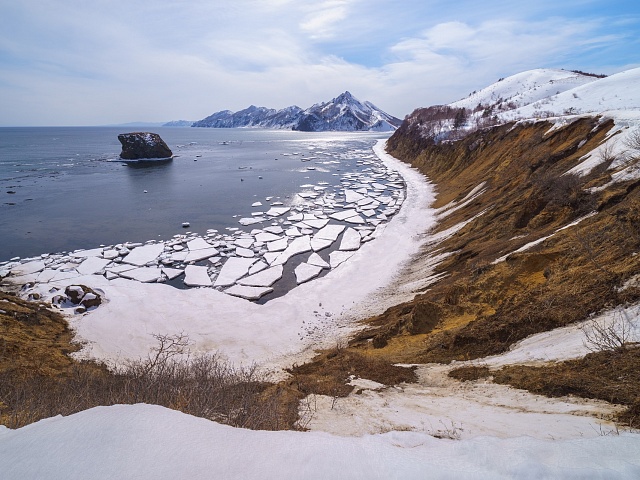 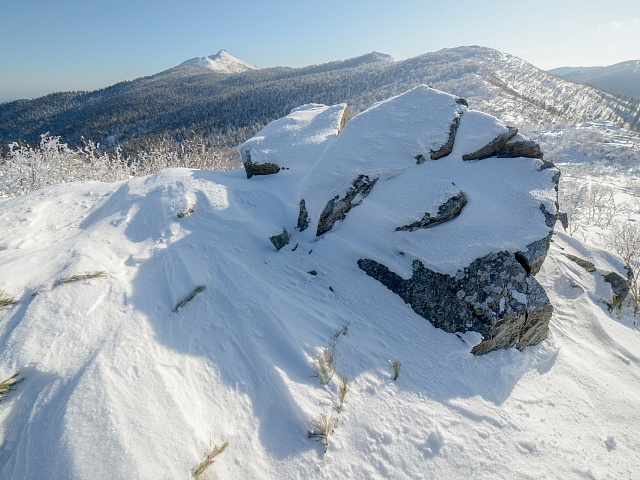 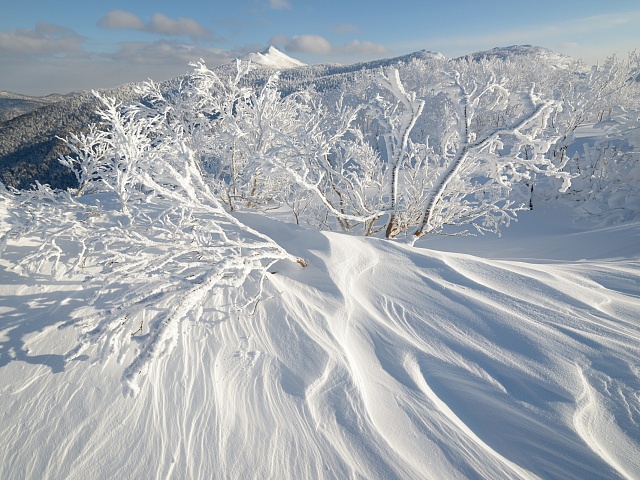 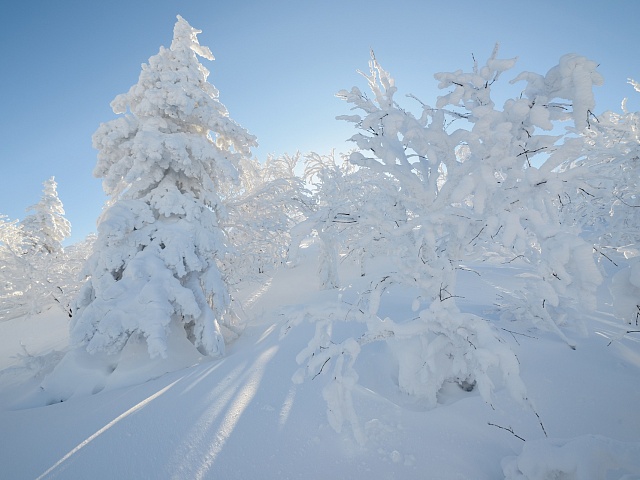 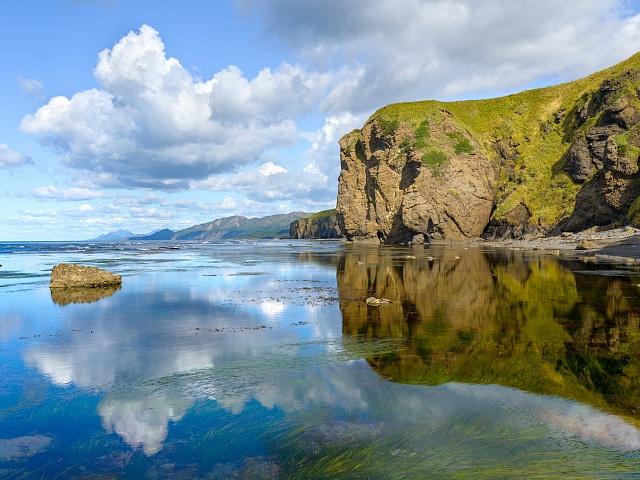 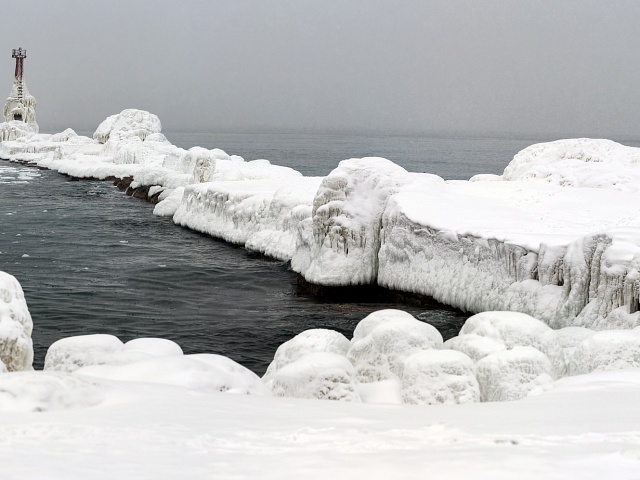 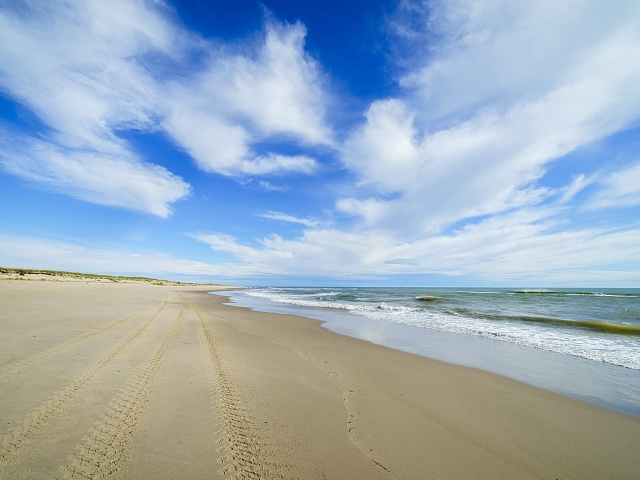 Plan your trip
Where to stay

What to do in case of an earthquake, tsunami or volcanic eruption

Weather on Sakhalin and the Kuril Islands: What to prepare for