Busse is one of the most popular lakes on Sakhalin. On fine days, vacationers flock to its shores. The lake is well-known for its marine inhabitants, most notably for its giant oysters.

Busse is actually a lagoon. The saltwater lake is connected to the Sea of Okhotsk. It is 4.5 km deep, 9 km long, and 7 km wide.

It was named in honor of the expedition of Gennady Nevelsky and the first chief of Sakhalin Island Nikolay Busse.

Who was Nikolay Busse?

Busse gave the impression of a man who was born with a silver spoon in his mouth. He served in the prestigious Semenovsky Regiment, yet always dreamed of something beyond a life of service in Saint Petersburg. In the mid-nineteenth century, one could rise up the military ranks by going on an expedition to the East. Moreover, Busse had a taste for adventure, so he requested assignment to the Governor-General of Eastern Siberia, Nikolay Muravyov. Eventually, in 1853 Busse was sent to organize a stronghold on Sakhalin. To his own surprise, Busse became the first chief of the island. Fort Muravyovsky became the first Russian settlement on Sakhalin.

Busse left Sakhalin in 1854. He later became the military governor of the newly formed Amur Region. After Busse's death, his diary from his days in Sakhalin was published. It recounted the history Russia's colonisation of the island.

Both a mountain on Sakhalin and a street in Korsakov were also named after him. Further, his name has been immortalized in several geographic landmarks in the Amur Region and Primorye Territory.

The most well-known inhabitants of the lagoon are the giant Sakhalin oysters.

As a comparison, the average European oyster is around 12 cm long, and weighs up to 200 g.

Advice: When planning your trip to the lake, check the tide schedule and try to arrive when the tide is low.

During low tide you can see all kinds of local delicacies on the shore.

Visitors can observe the inhabitants of the lagoon, but please note that fishing is strictly prohibited.

Busse lagoon is a natural wonder. Lake Vyselkovoye, or Maloye Busse ("Little Busse") as the locals call it, is a small inlet connected to Lake Busse.

Various kinds of algae grow in the lake, including the highly valuable ahnfeltia. This red algae serves as a raw material for the production of agar. Visitors actually have permission to collect any algae found on the shore.

In addition to the treasures found within the water, Lake Busse is also famous for the endangered plants growing along its shore. Among the most beautiful is the Glehn's Lilly, which is listed in the Red book of endangered species for the Sakhalin region. These ancient plants bloom only once in a lifetime and are not easy to find because they grow in impenetrable swampy thickets.

However, Glehn’s spruce is hard to miss. These enormous trees can be up to 20m high and are immediately visible upon reaching Lake Vyselkovoye. This endangered Russian spruce only grows on Sakhalin. Some trees are more than 150 years old.

Over 200 species of birds visit Lake Busse during their seasonal migration to nest, rest, and feed their young. Many of these birds are quite rare, including the small swan, white-shouldered eagle, peregrine falcon, Far Eastern curlew, Japanese snipe and others

Foxes, weasels, muskrats, white hares, squirrels, and chipmunks also live around the lake. However, brown bears are a rare sight. During massive fish runs, spotted seals appear at the mouth of the lagoon.

How to get here:

The lake is located about 120 km outside of Yuzhno-Sakhalinsk. The journey from Korsakov to Busse takes at least an hour. The road is bumpy in places, so we recommend getting an SUV for travelling.

These tours include a visit to the Busse Lagoon and the oyster bank (sandbar), where you can see giant oysters in their natural environment. Guests can swim in the Sea of Japan and enjoy a fresh and delicious seafood lunch. Some of the tours also feature fishing or diving activities. 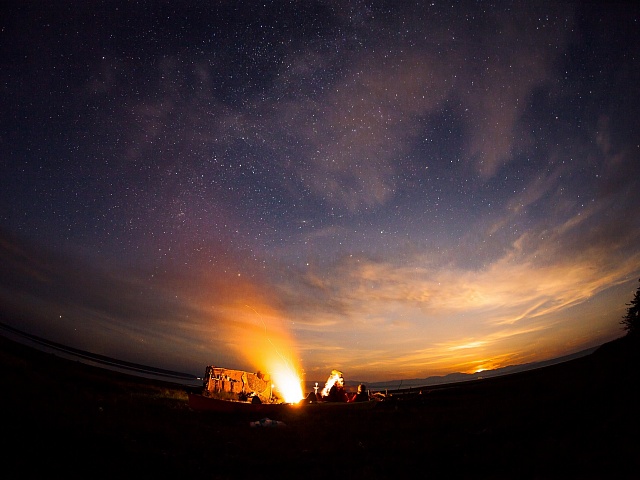 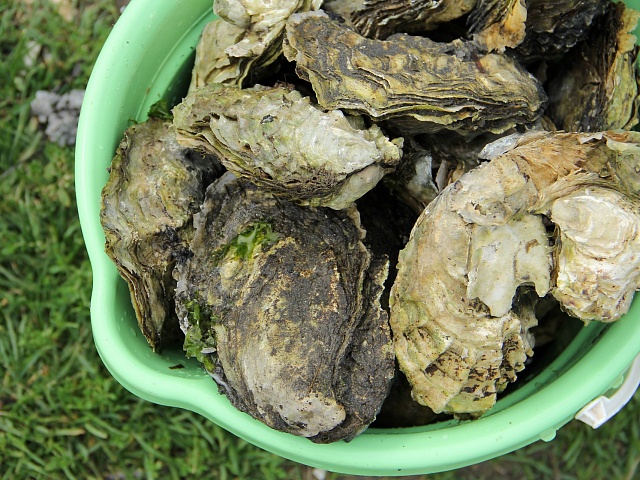 What else to see
Shikotan